Commonly referred to just as the ‘West End’, London’s West End is a vibrant area in the centre of the metropolis. Here you’ll theatres, clubs, bars, restaurants, cinemas and shops to cater for most tastes, and it’s also home to a number of government buildings. From dining in Soho to shopping in Oxford Street, relaxing in Cavendish Square to enjoying a show in a theatre on Shaftsbury Avenue, you’re never too far from finding what you need. 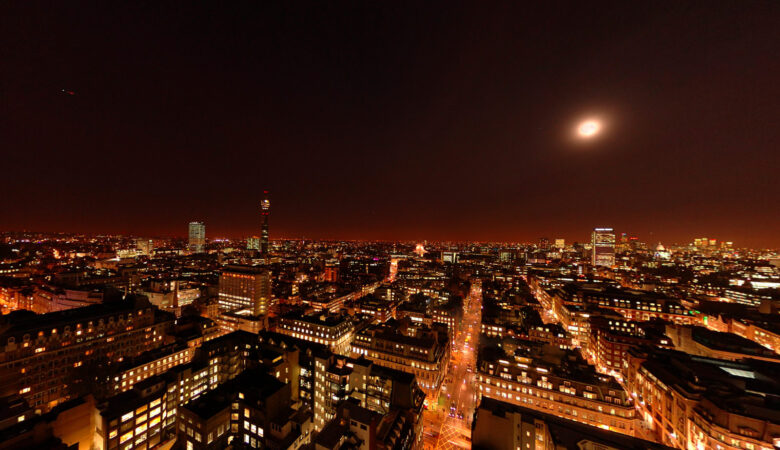