A vast country with a population well over 1 billion, India’s landscape is as diverse as it is large, from the high peaks of the Himalayan Mountains to the white sandy beaches of Kerala, in Southern India. It has many major city’s, including two of the world’s most populous, Mumbai and Delhi. India is also renowned for its many thousands of temples featuring beautiful examples sculpture and architecture. 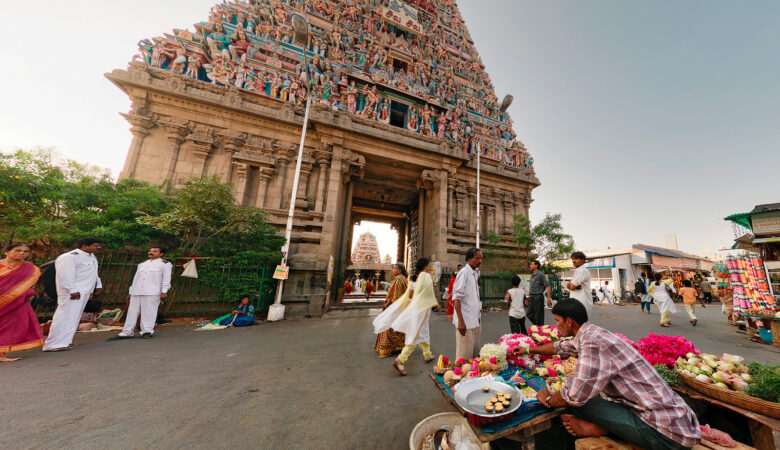 Chennai (formerly Madras) is an industrial city on the south-eastern Indian coast. Despite its commercial significance, it’s also well known for its cultural heritage and temple architecture. The coastline was badly hit by the 2004 Tsunami, with more than 200 dead, and many more displaced and losing their livelihoods.