Home to the Secret Intelligence Service, the MI6 building, also known as the SIS building, sits on the Albert Embankment by the River Thames at Vauxhall Bridge, London. Designed by architect Terry Farrell this postmodern landmark London building has appeared in several James Bond films. Its colour scheme has been mirrored in the nearby St George Wharf development. 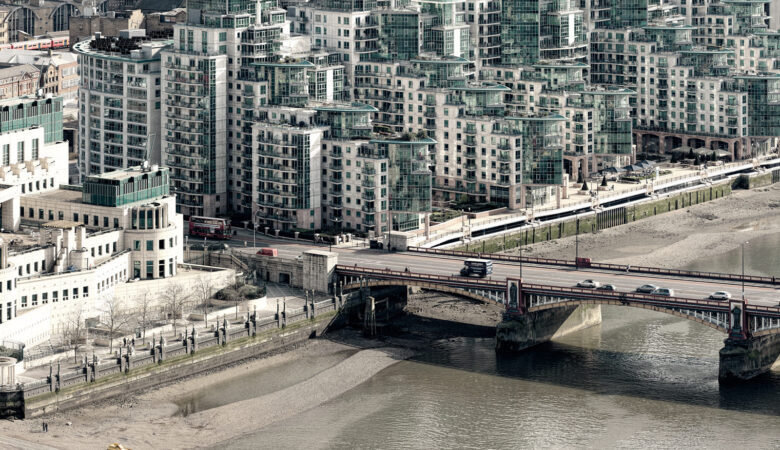 View across Vauxhall Bridge looking south onto Albert Embankment, where MI6’s Nilotic building sits on the bank of the River Thames. The SIS Building is the headquarters of the British Secret Intelligence Service. Visible on the right of the bridge is St George Wharf, a London riverside development which is part of the overall regeneration […]