Unmissable during a walk along the South Bank of the River Thames, London, Shell Centre is the London headquarters of the global oil company. Close to County Hall and the London Eye the Shell Centre was constructed in 1961 and at the time was the biggest office building in Europe based on floor space. 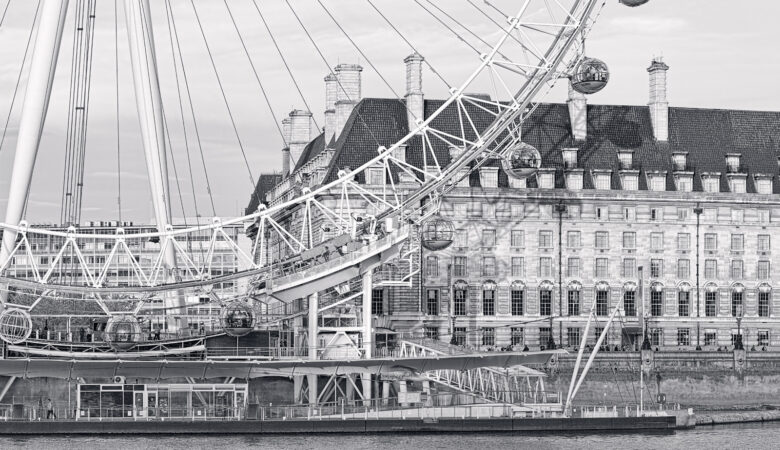 A panoramic view between Waterloo Bridge and Hungerford Bridge (also known as Charing Cross Railway Bridge) with the London Eye at its centre. Also visible in this panorama are the Shell Centre, County Hall and the Sea Life London Aquarium, the Royal Festival Hall and St Thomas’ Hospital. The image is designed to print at […]