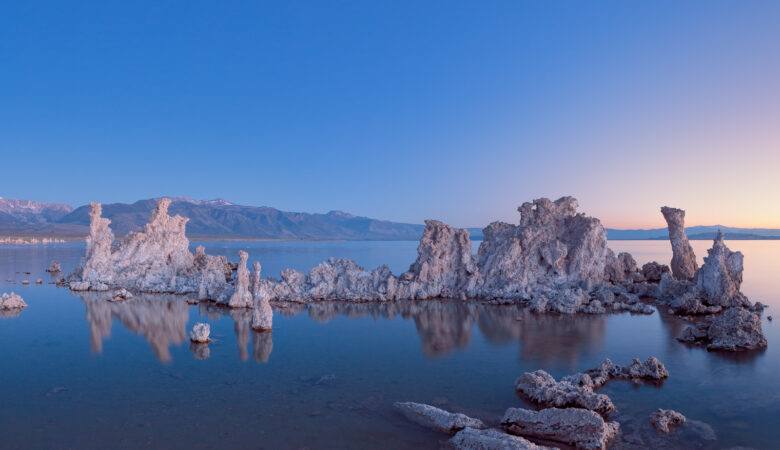 Mono Lake Dawn I shot this Mono Lake California 360 at dawn, before the heat of the day where the flies become bothersome and the smell starts to rise with the sun. At this early hour the lake is deserted and especially eerie. The water seems unnaturally calm. The light just tinges the limestone rock […] 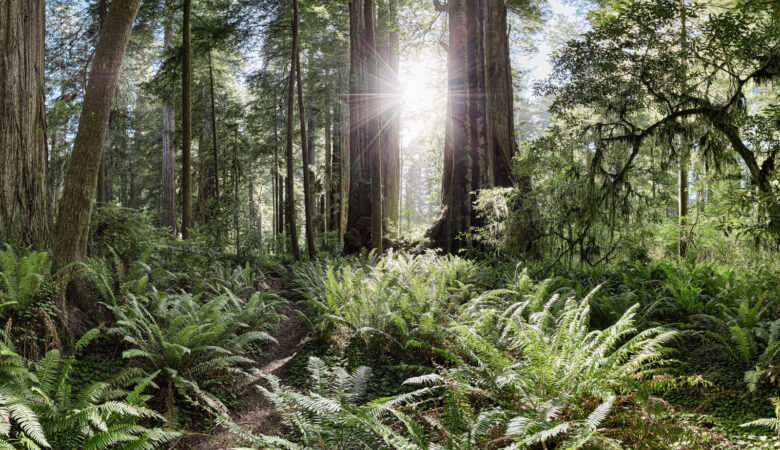 Humboldt Redwoods State Park From the moment that we learn as children that there are trees through which you can drive an SUV, or whose stumps have hosted a dance floor, the magic of the redwoods is instilled in us. Shooting in 360 really gives you the chance to appreciate these giants. You can wonder […] 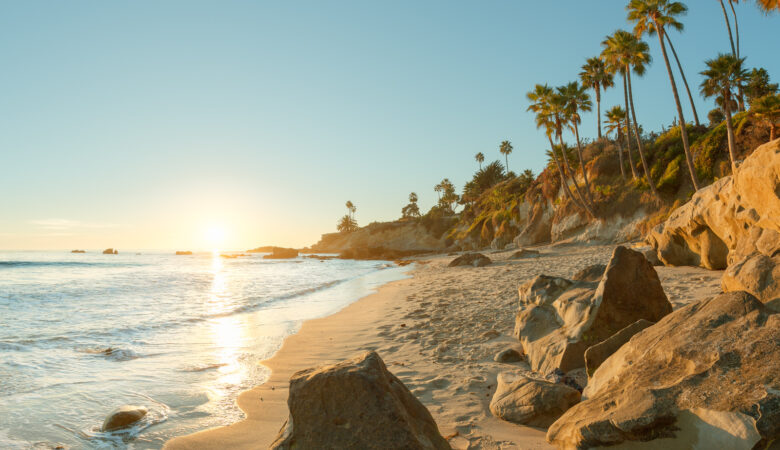 Laguna Beach 360 Who wouldn’t want to be a Californian, watching the locals paddle boarding in the sunset on Laguna Beach? Laguna Beach hosts one of the world’s longest running surf contests. Though, on the evening I shot this, surf wasn’t up. However, watersports definitely weren’t out, and a clutch of paddle-boarders took to the […] 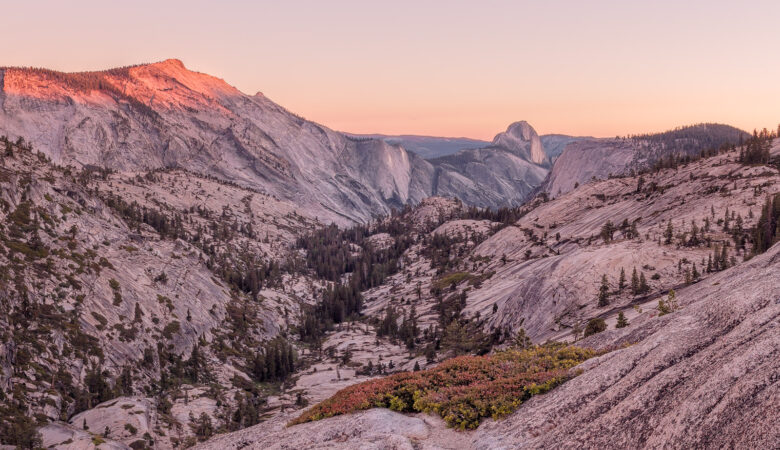 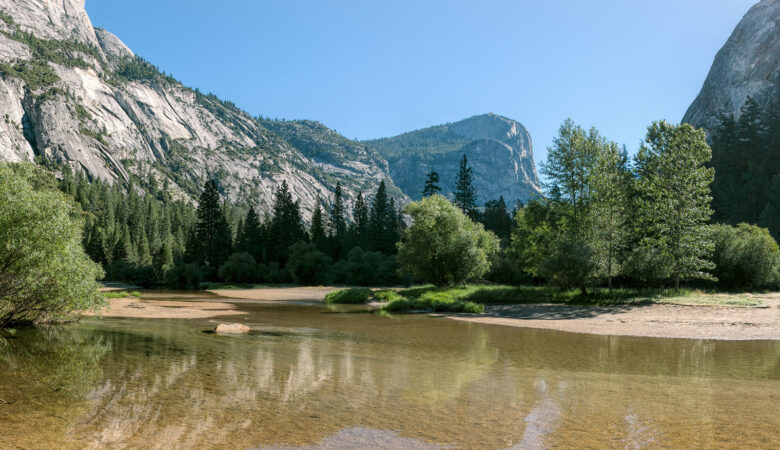 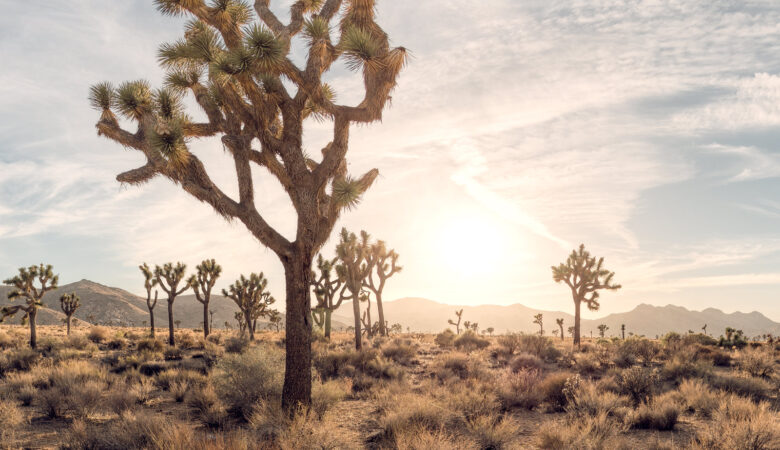 Here you can explore a Joshua Tree 360. This was captured at sunrise around the solstice, with the surrounding Joshua trees casting long shadows on the desert floor. Where two deserts join, travellers are met by a landscape peppered with fantastical trees. “Their stiff and ungraceful form makes them to the traveler the most repulsive […] 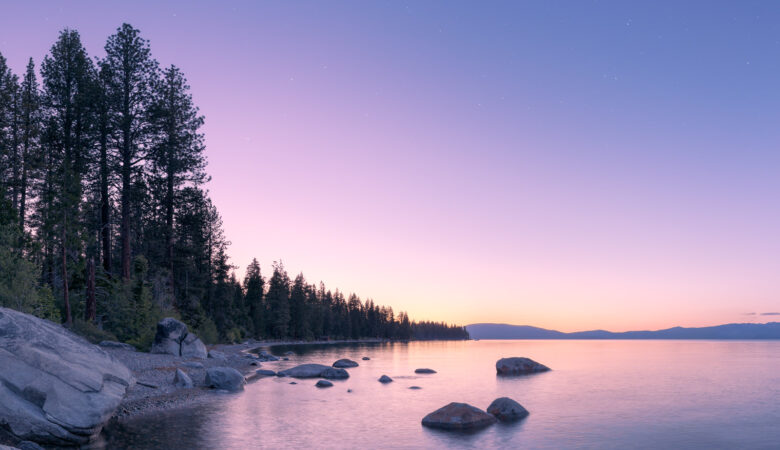 Lake Tahoe 360 at Twilight Lake Tahoe is famed for its skiing in winter and its beaches with crystal clear water in summer. This makes it an incredible location, but one in which it can be tricky to find an uninterrupted view. This is key when you’re shooting a 360. I got to this spot […] 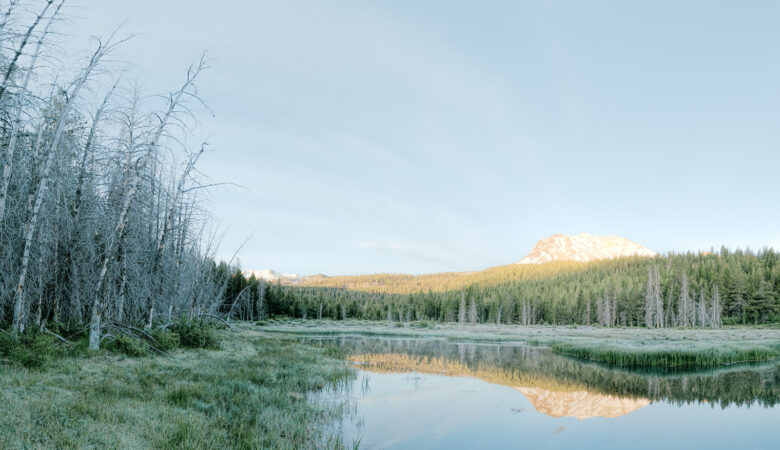 California 360 Photography Lassen Volcanic National Park is in the north of the state, far north of San Francisco and Sacramento and about as far removed from them as you can imagine. It has been kept, as far as possible, as a wilderness park, with nearly 90 percent designated as wilderness under the 1964 Wilderness […] 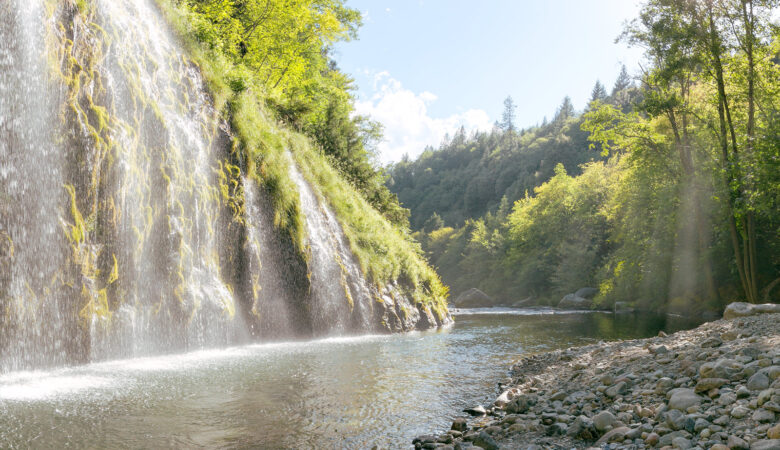 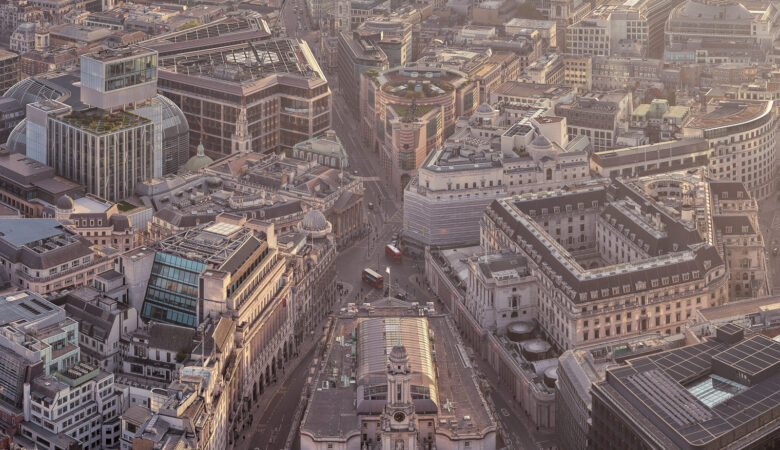 It has been a long while in the making but I’ve now launched a brand new site – WillPearson.com – dedicated to selling fine art prints of my work. The site makes it simple for anyone looking to buy fine art photography online to: – see how every image will look both framed and unframed– […] 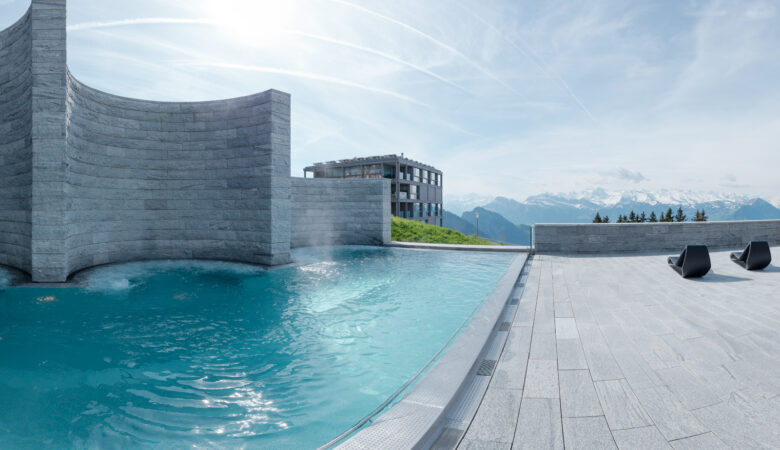 Designed by renowned architect Mario Botta, the bathing complex at the Hotel Rigi Kaltbad in Switzerland offers stunning views of the surrounding mountains. Located on Mount Rigi, the Spa is fed by the mineral waters of the Kaltbad Spring. This high resolution 360 panorama of the view from the Spa and sun deck highlights the […] 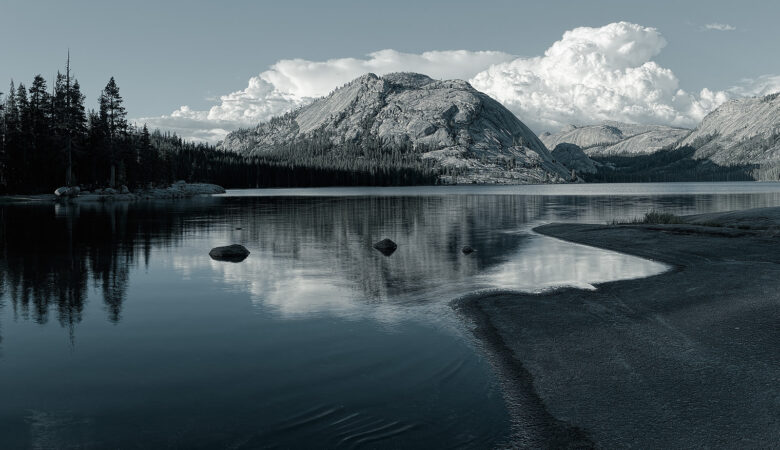 If you visit Yosemite between May and November, you can reach the mile-long Tenaya Lake via the Tioga Pass Road. Outside these times, the weather conditions close the road. It is just these kind of extremes that helped form this stunning lake, created by the same glacier that forged Half Dome. Tenaya Lake wasn’t on […] 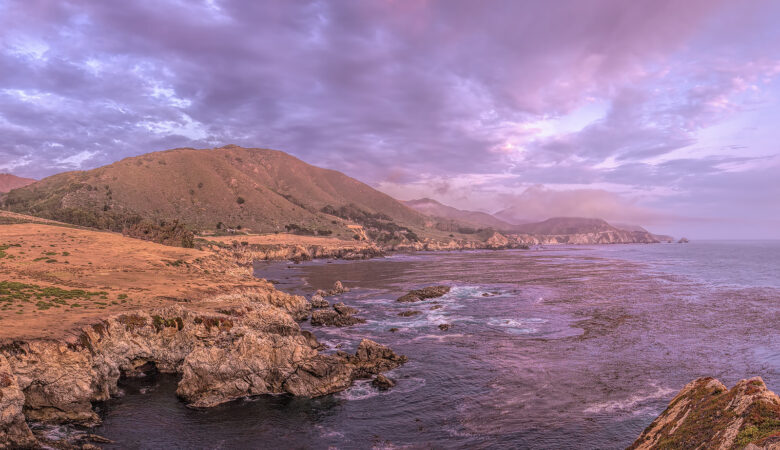 Highway 1, State Route 1, Pacific Coast Highway, Shoreline Highway. Whatever you call it, it is (with the possible exception of Route 66) the world’s most famous road. And with good reason – the scenery is magnificent and the route from Orange County in the South, through Los Angeles, Big Sur, central coast, Monterey, San […] 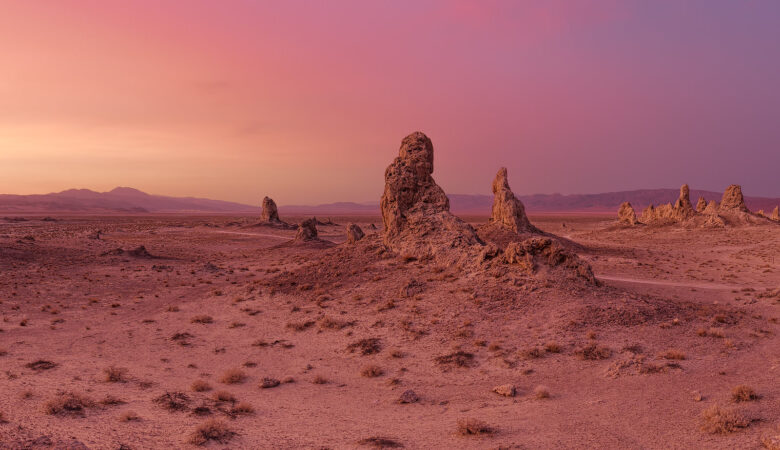 I knew it was going to be a hot day photographing the Trona Pinnacles in the Mojave Desert, Southern California, but I hadn’t anticipated quite how hot. We clocked the temperature at 54.4C (130 F), only a couple of degrees centigrade off the all-time world record temperature (56.7C or 134 F), registered at the Furnace […] 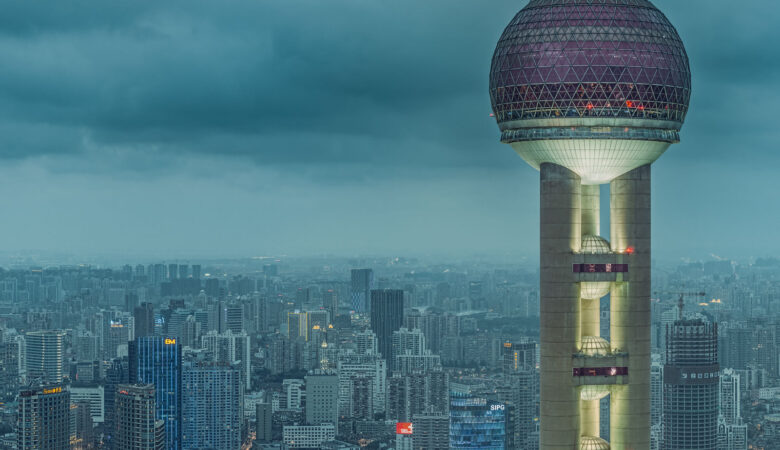 Deep Zoom Panorama taking in the Pudong district of Shanghai, China, looking out onto the dramatic structure of the Oriental Pearl Tower (Oriental Pearl Radio & TV Tower). Looking to the far left of the panorama you can zoom in to see the French Concession. The Bund is on the far side of the Huangpu […] 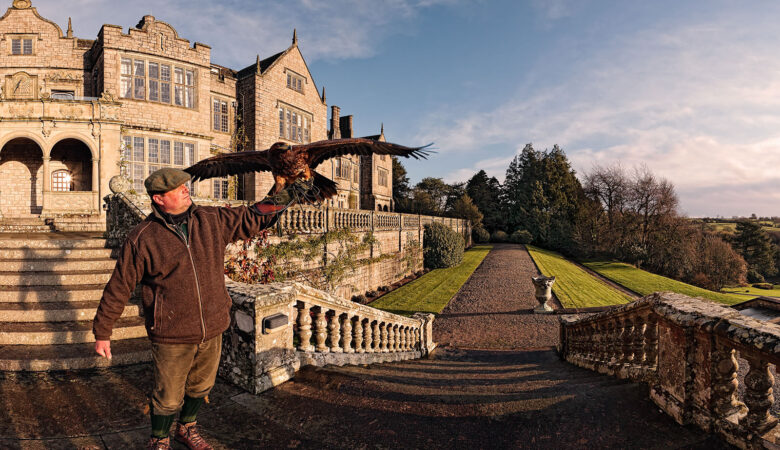 Bovey Castle stands on the edge of Dartmoor in Devon, by the River Bovey. Built in 1907, a private manor until 1930 when it became the Manor House Hotel, it was renamed Bovey Castle in 2003. This Interactive 360 of the exterior of the castle features Artemis the Eagle, displaying her wingspan of 7ft 6in. 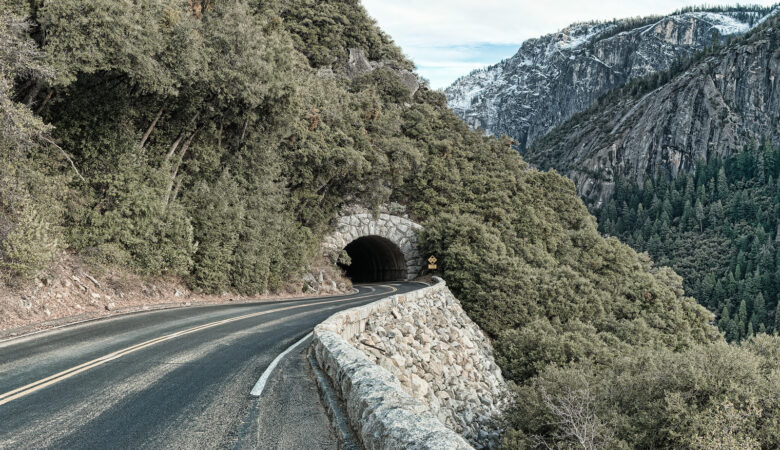 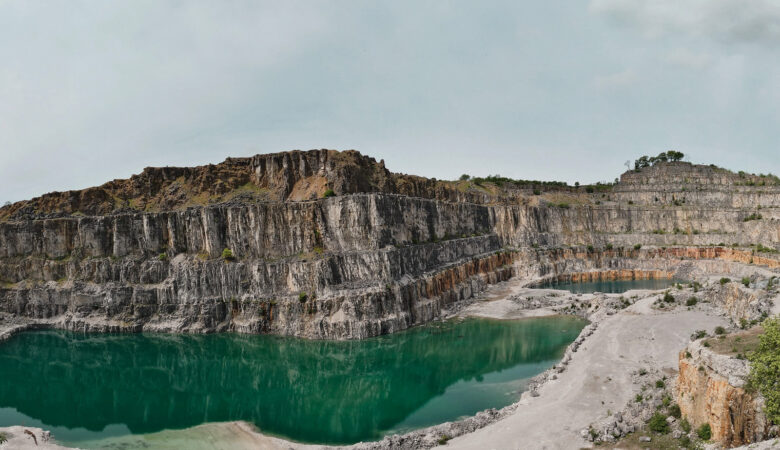 Creating massive scarring on the landscape, quarries can over time, become places of surreal beauty themselves, reclaimed for plants and wildlife. These panoramas show the early stage of this reclamation of an abandoned quarry in the Peak District in Derbyshire. 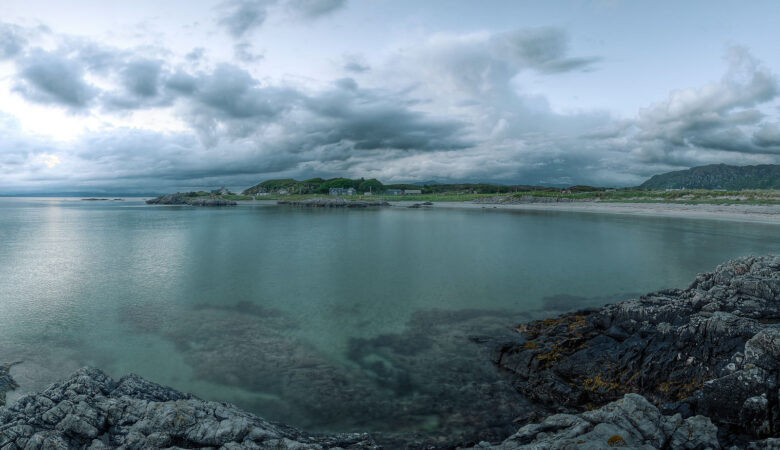 One of the most beautiful places on earth, the Scottish Highlands have a magic that is all their own. These panoramas, captured near the small village of Arisaig illustrate the beauty and calm of the area. Sparsely populated, there was once a thriving community here before the people were shipped to Nova Scotia as part […]